A great deal was said at the time of its unveiling in 2008 but the photography was a big plus on this set. It outweighed Topps big time for effort however it still didn't stop the demise of Upper Deck a short while later. The photography is certainly crisp and clear, all cards appear to be action shots and, the entire front of the card is taken up with photo. I think they refer to it as full bleed. Great work from Upper Deck. This set was definitely better than some of the others Upper Deck offered in the same year, X, Heroes, Documentary or Timeline and cannot be compared to Goudey or Masterpieces as they were aimed at different sort of collector.
There was a whopping 799 cards in this set, of which 32 are the Red Sox. They are:
221 Tim Wakefield
222 Daisuke Matsuzaka 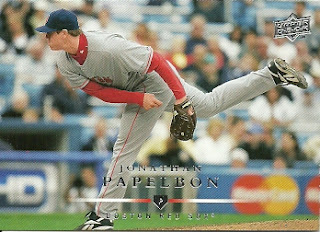 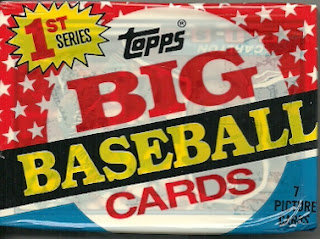 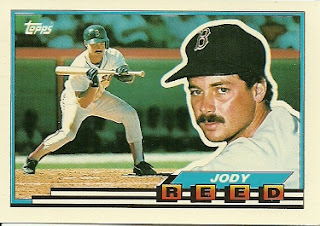